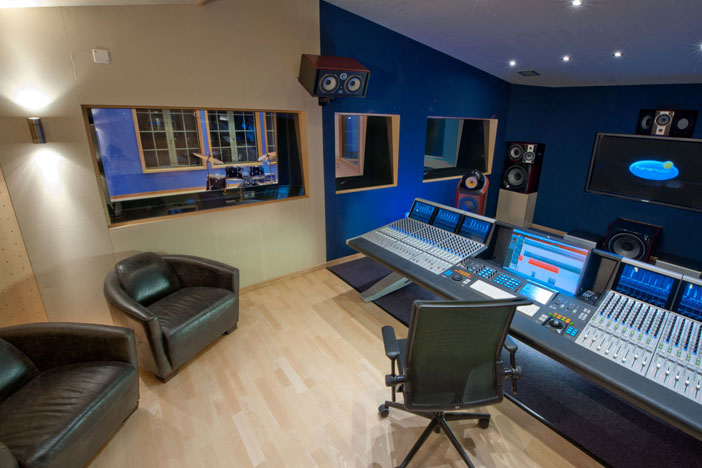 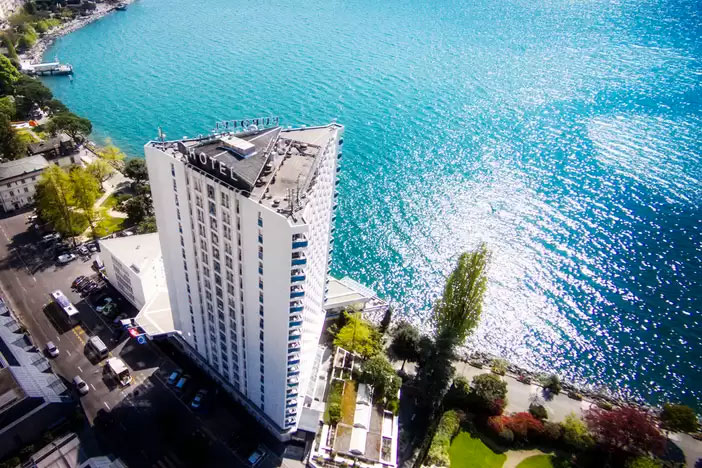 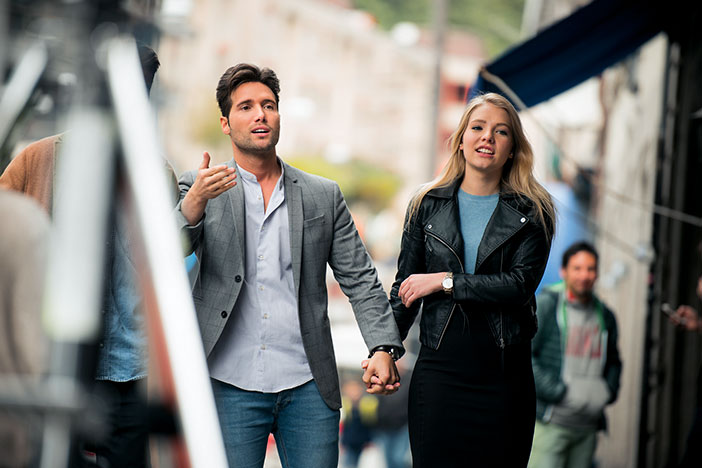 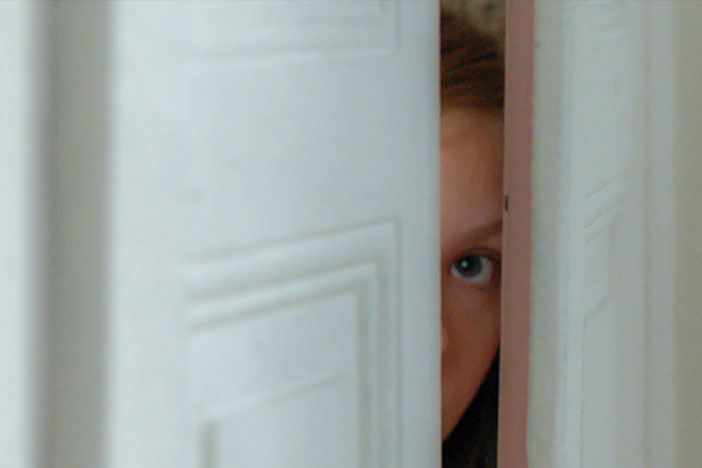 The Art Of Chopin By Elizabeth Sombart 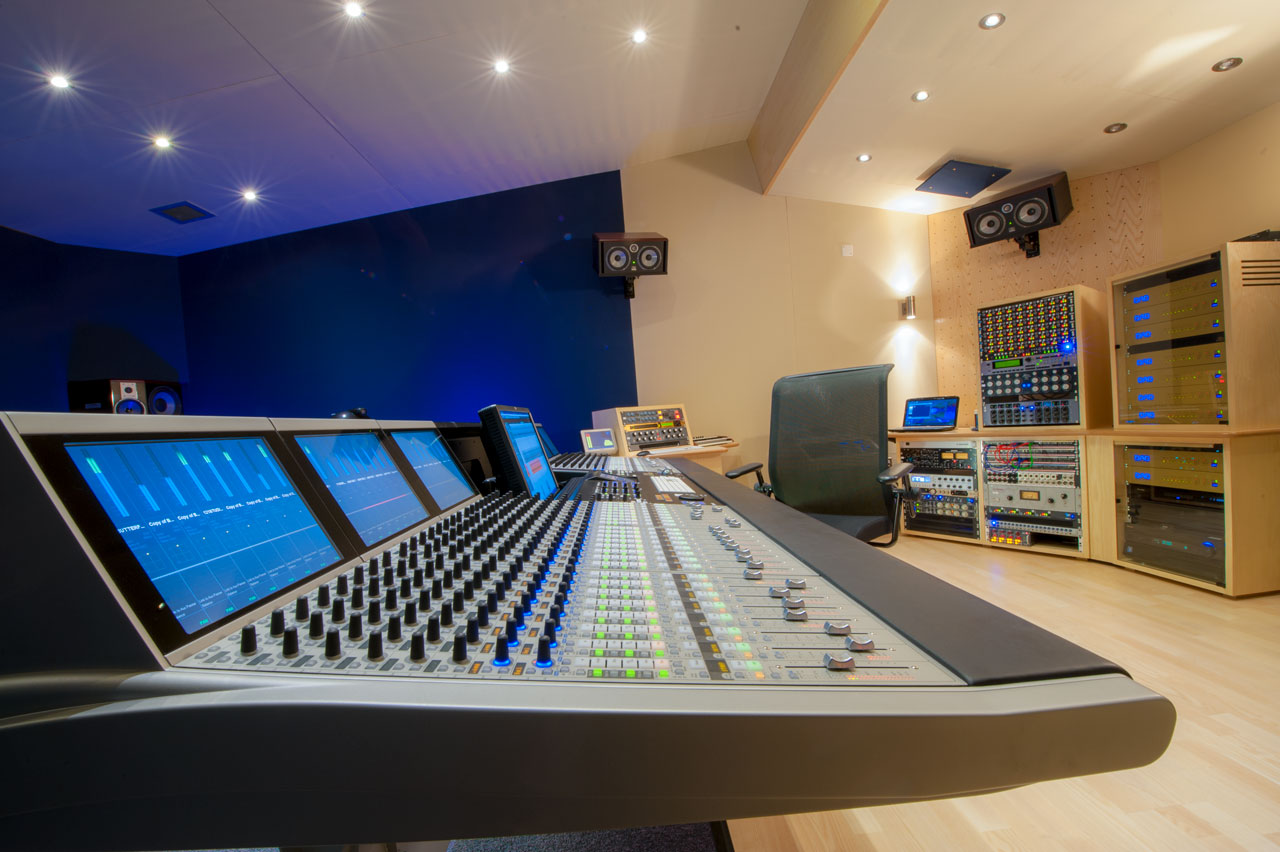 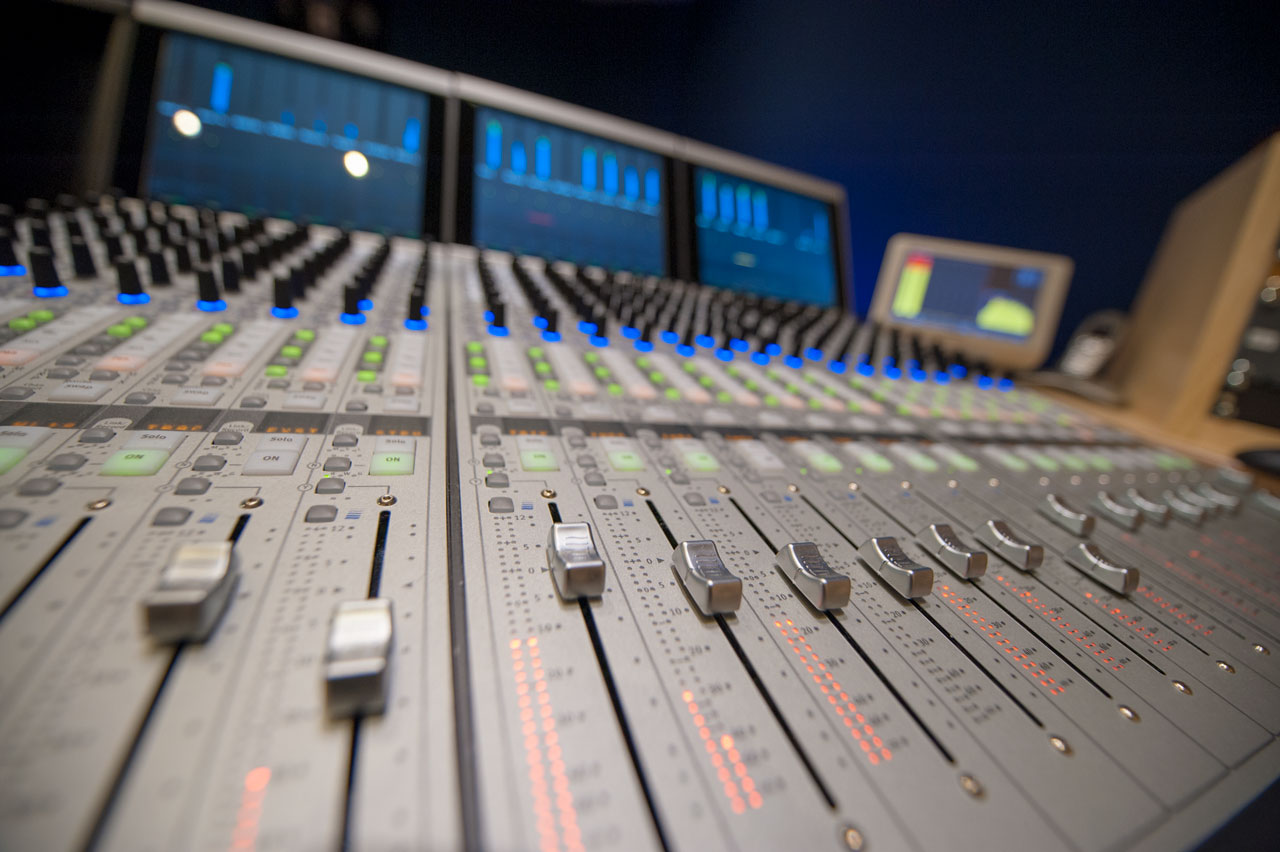 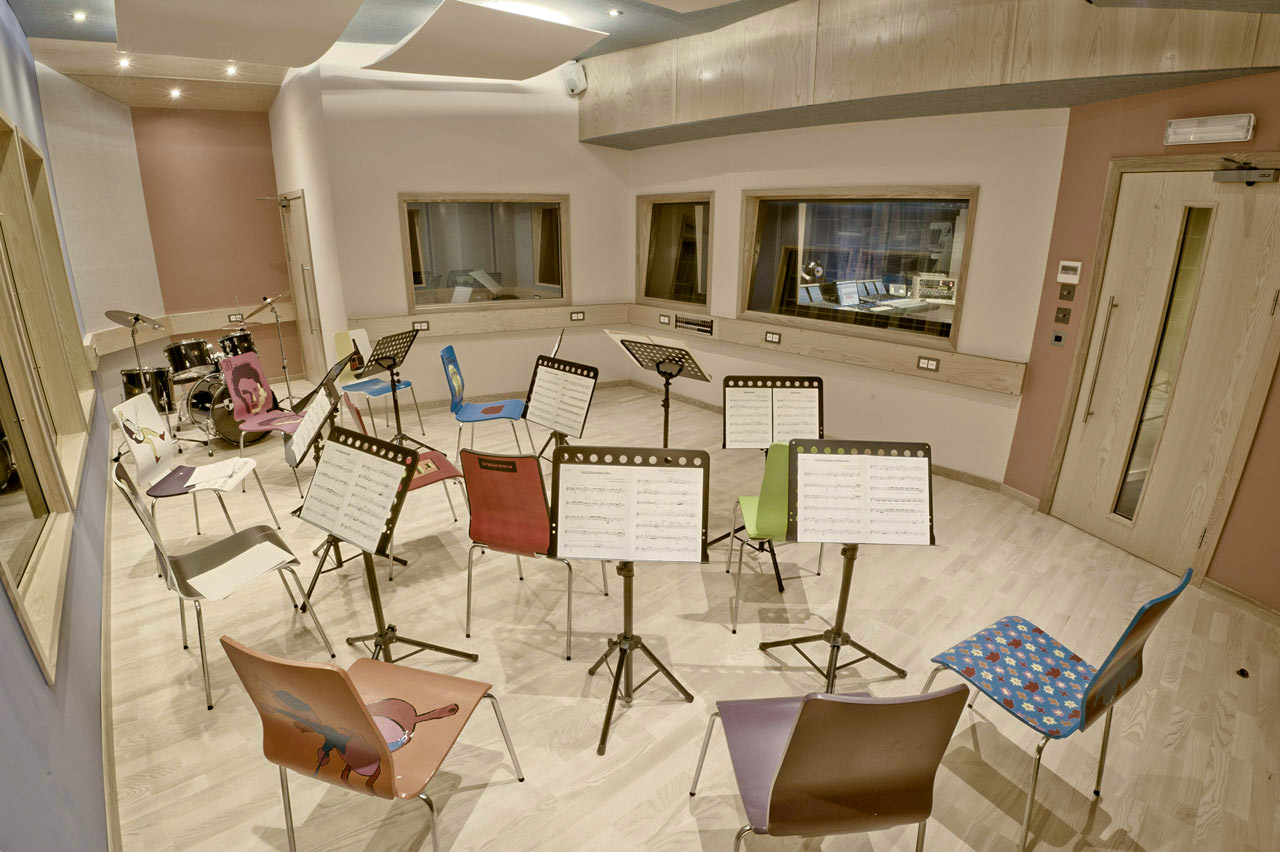 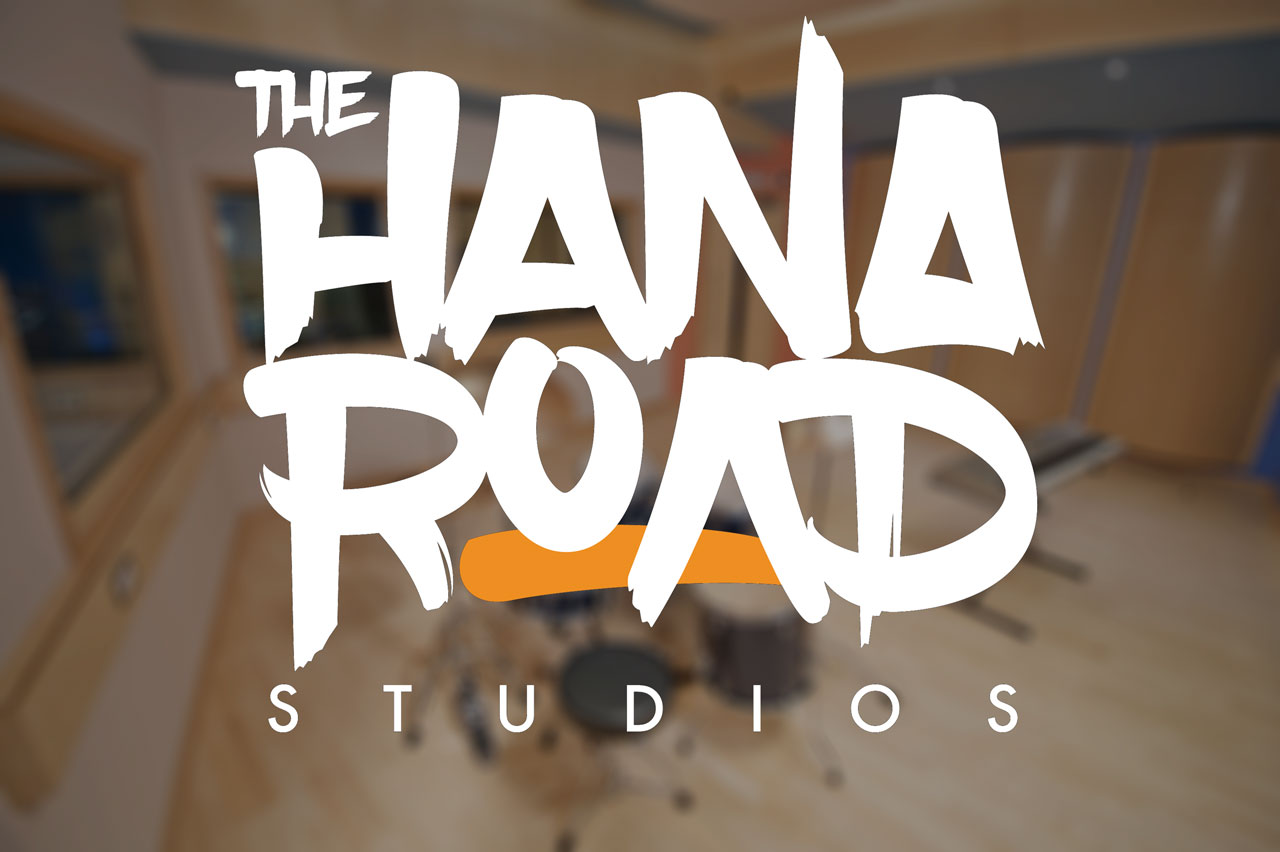 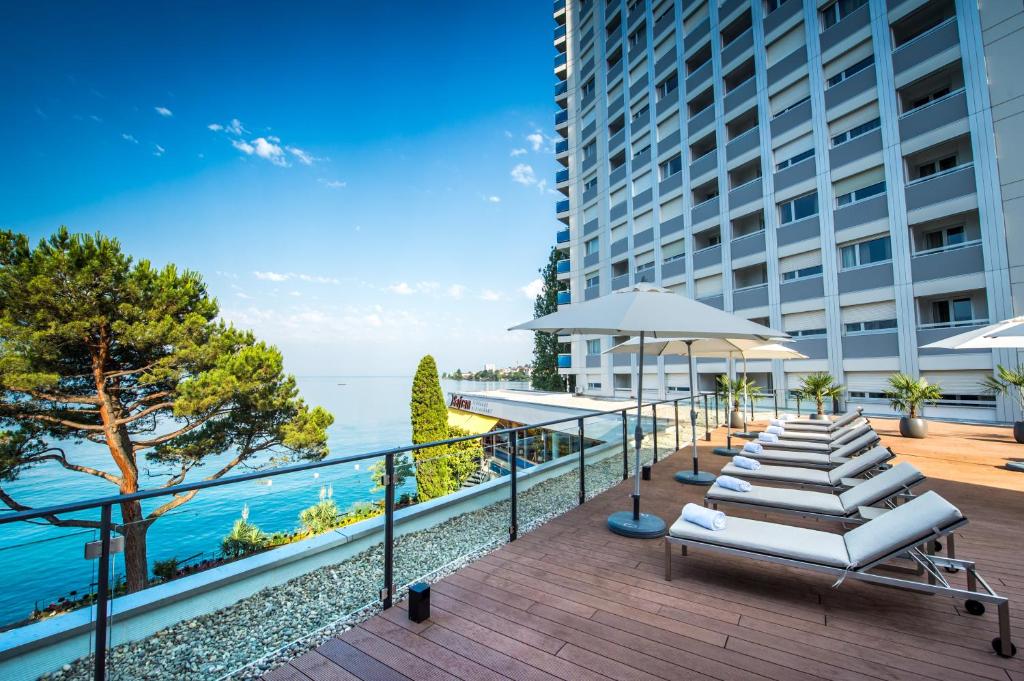 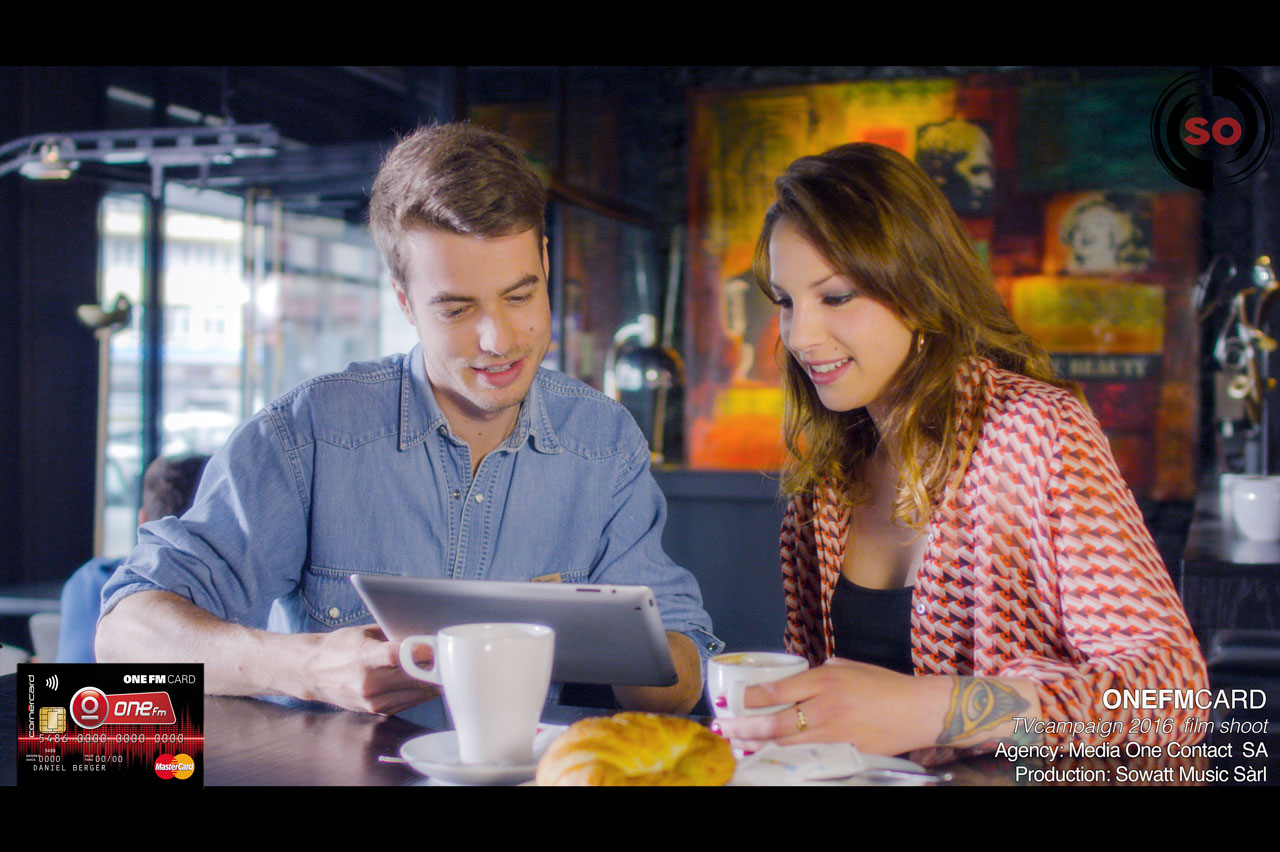 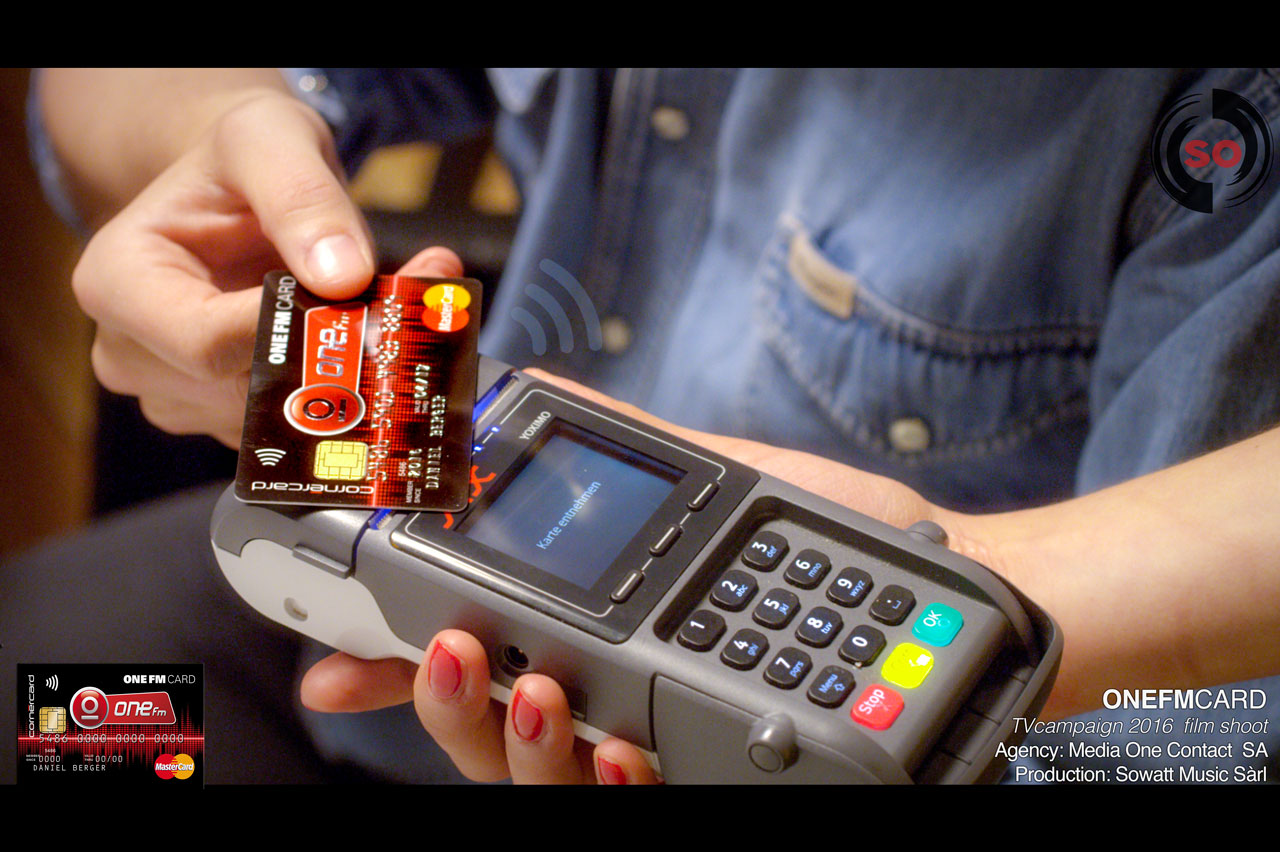 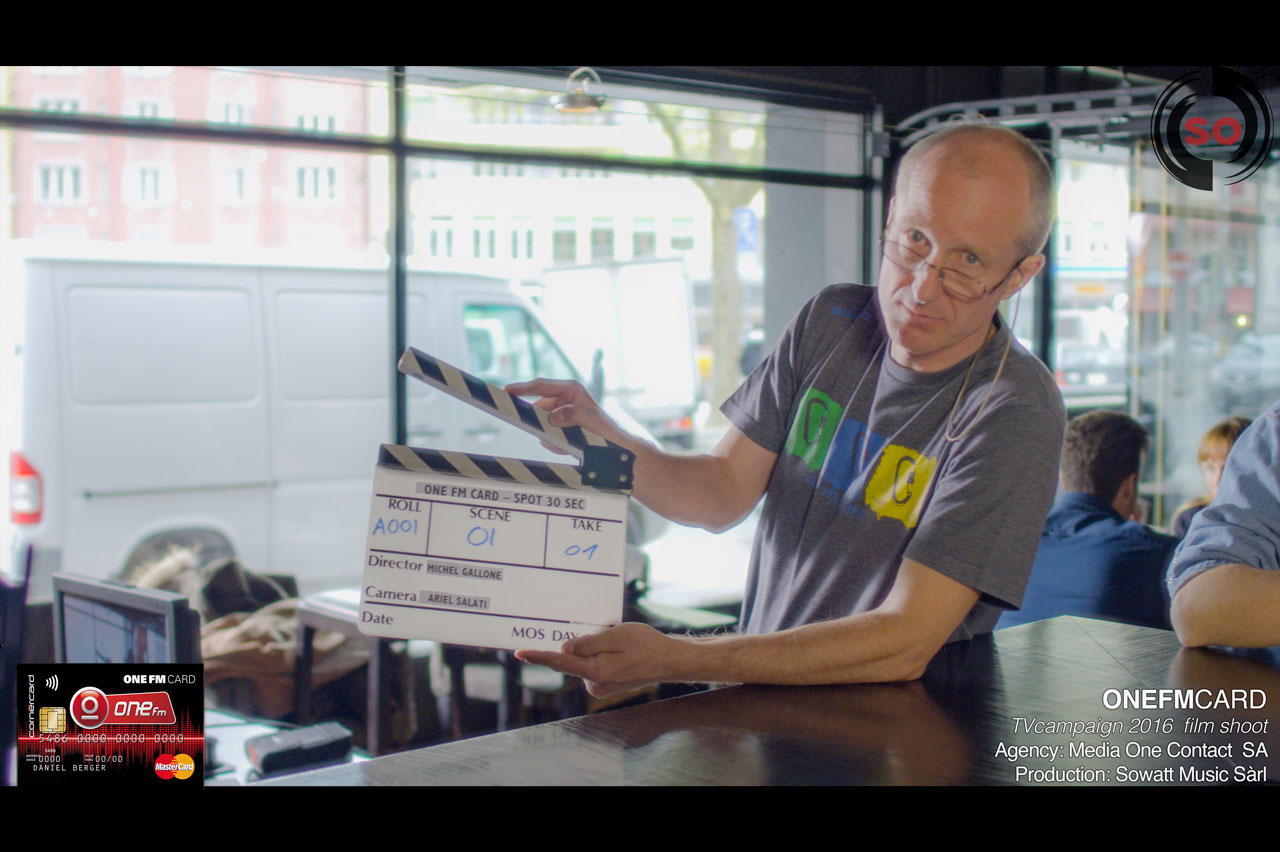 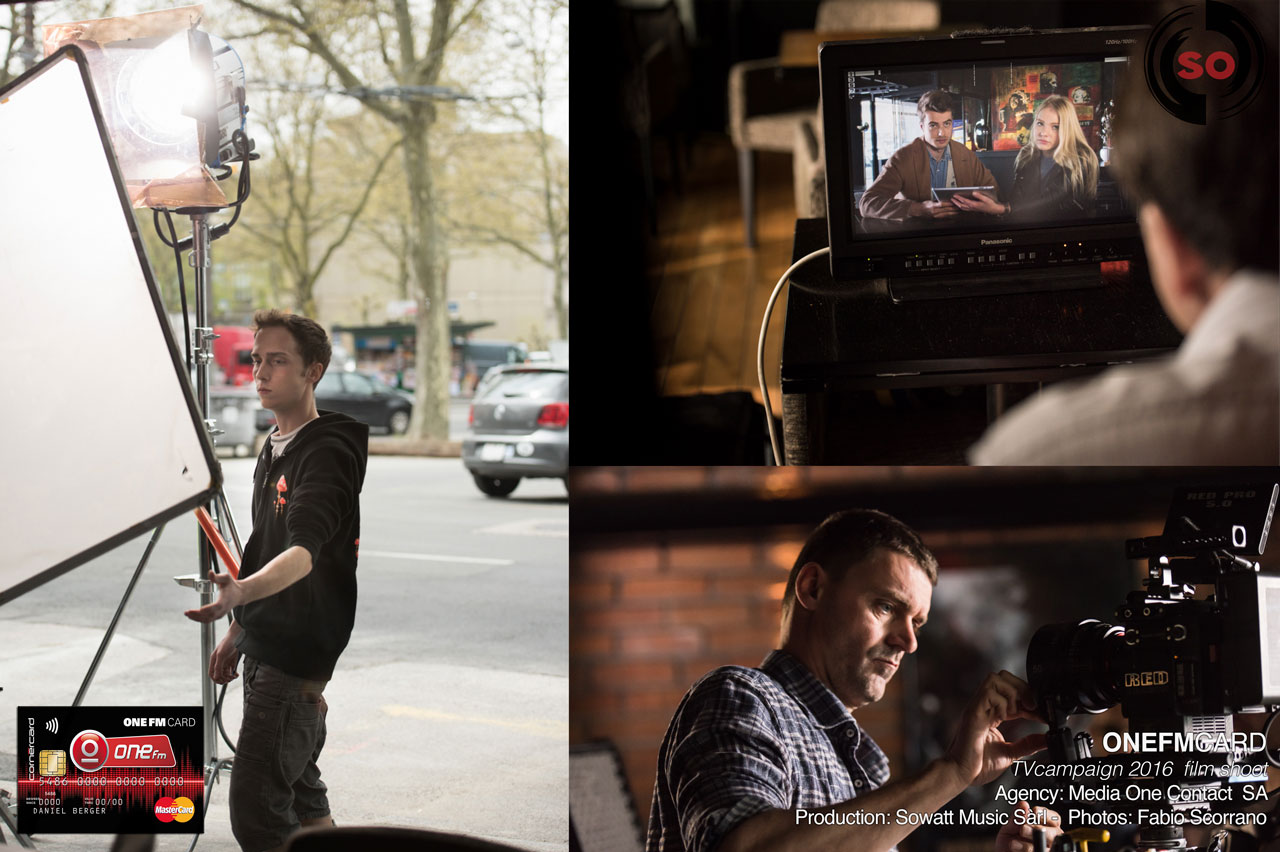 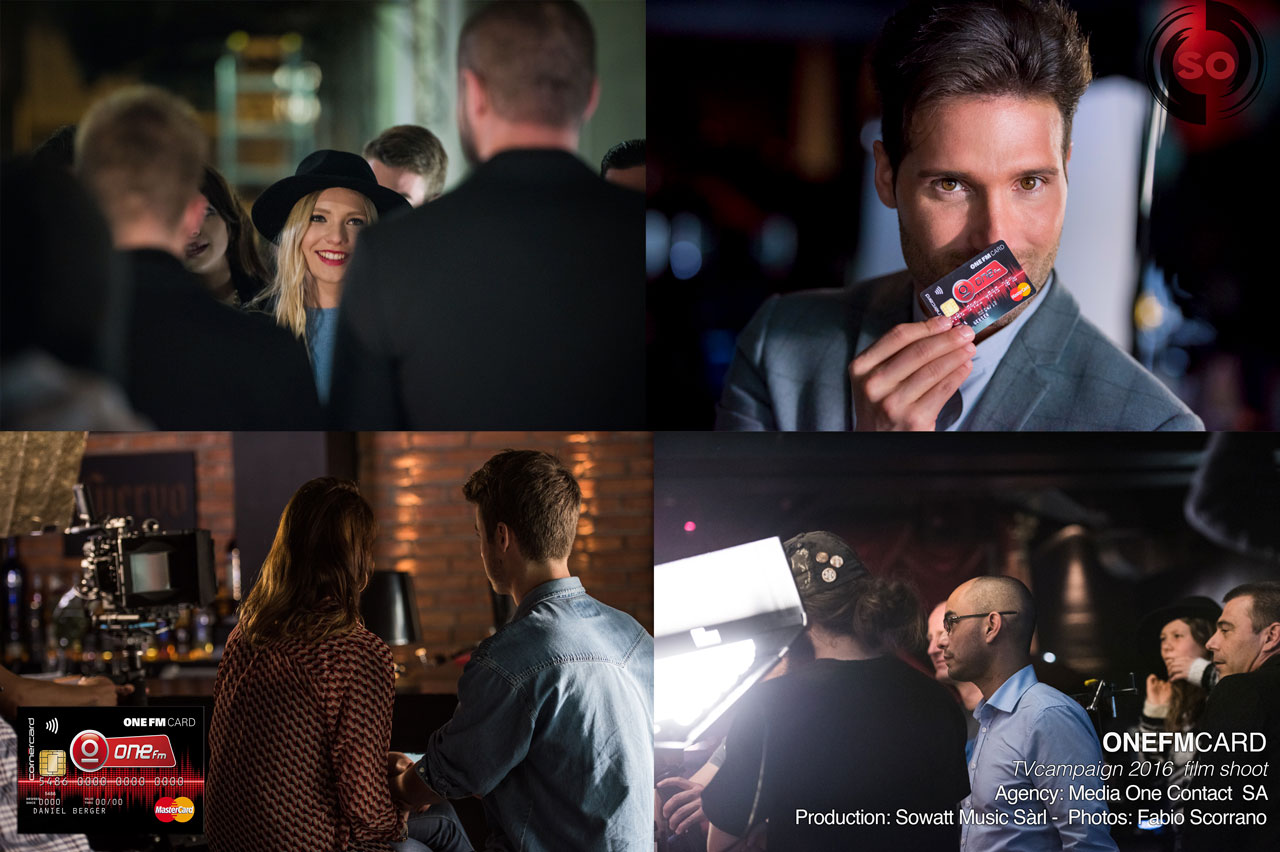 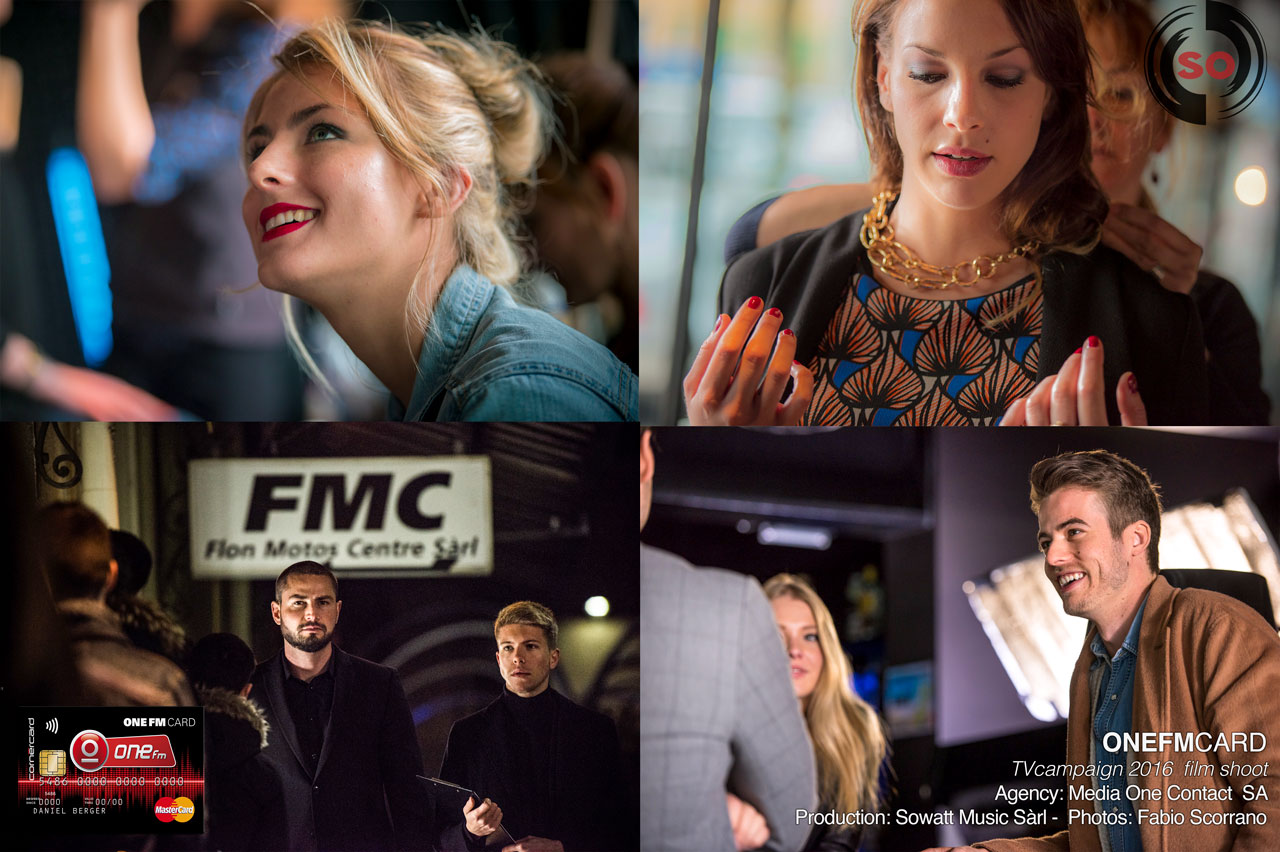 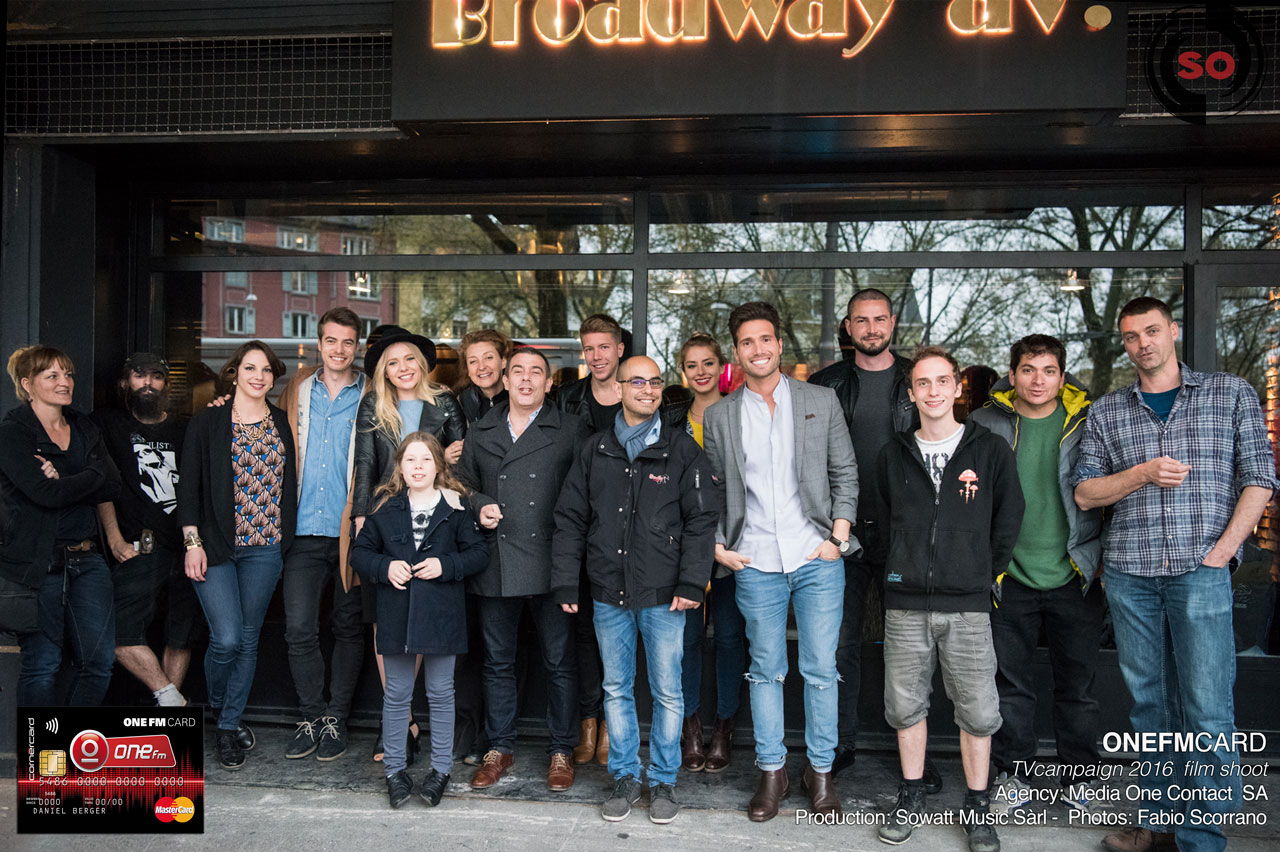 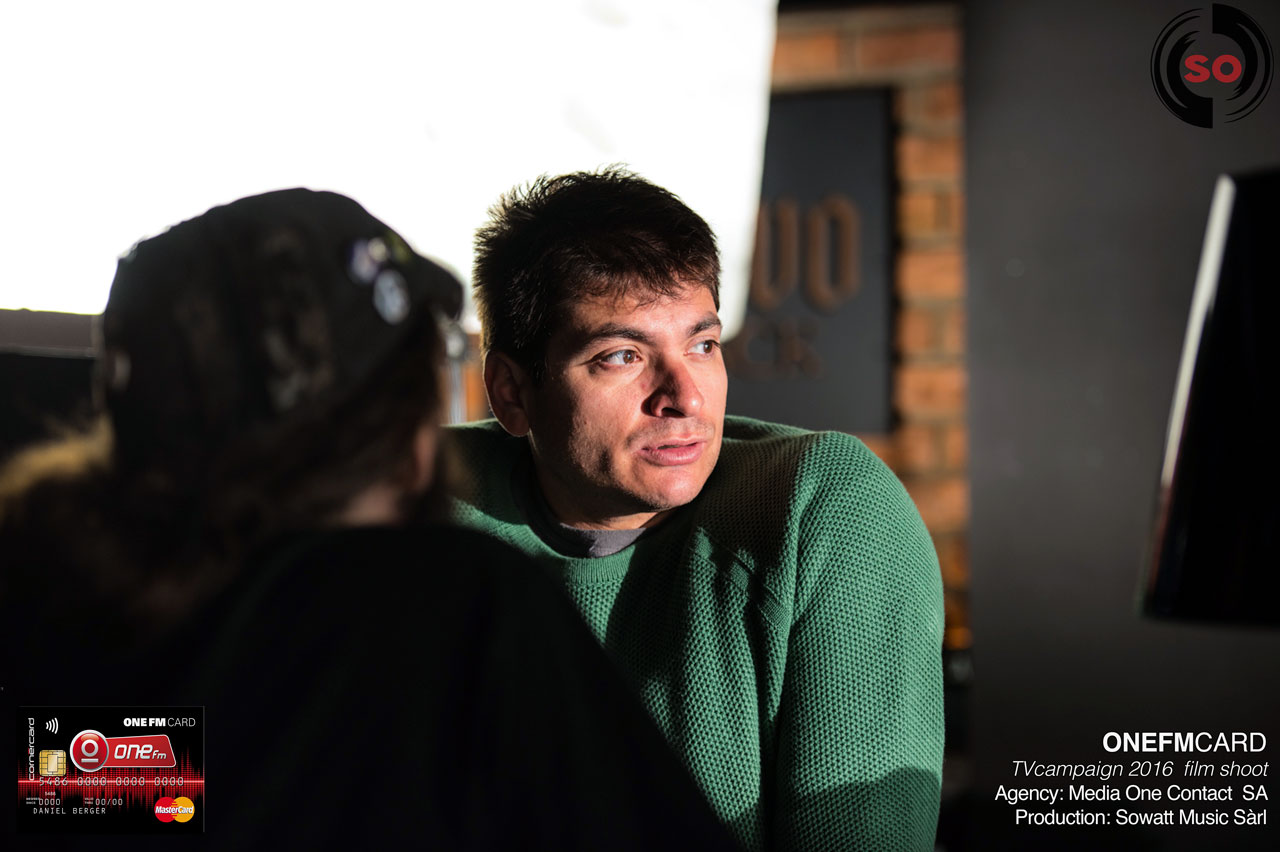 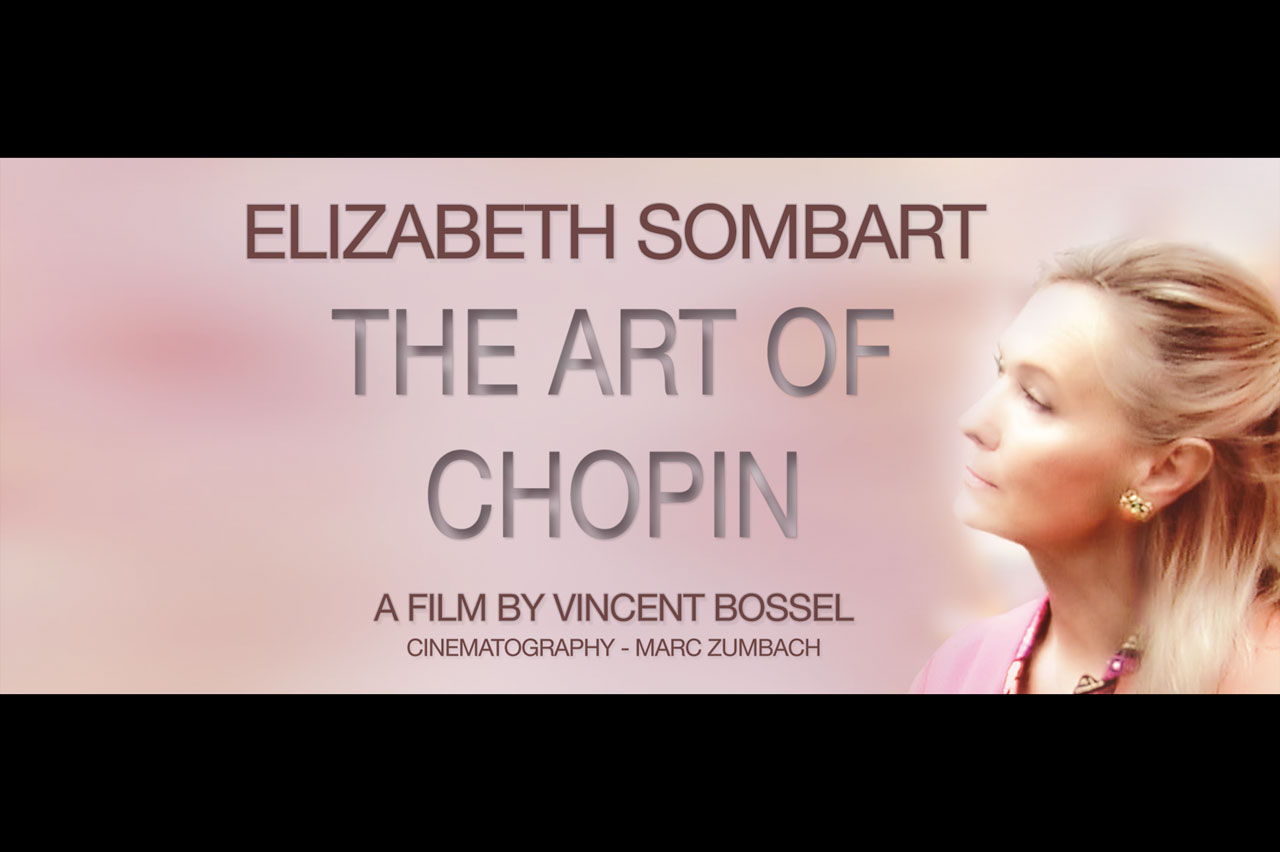 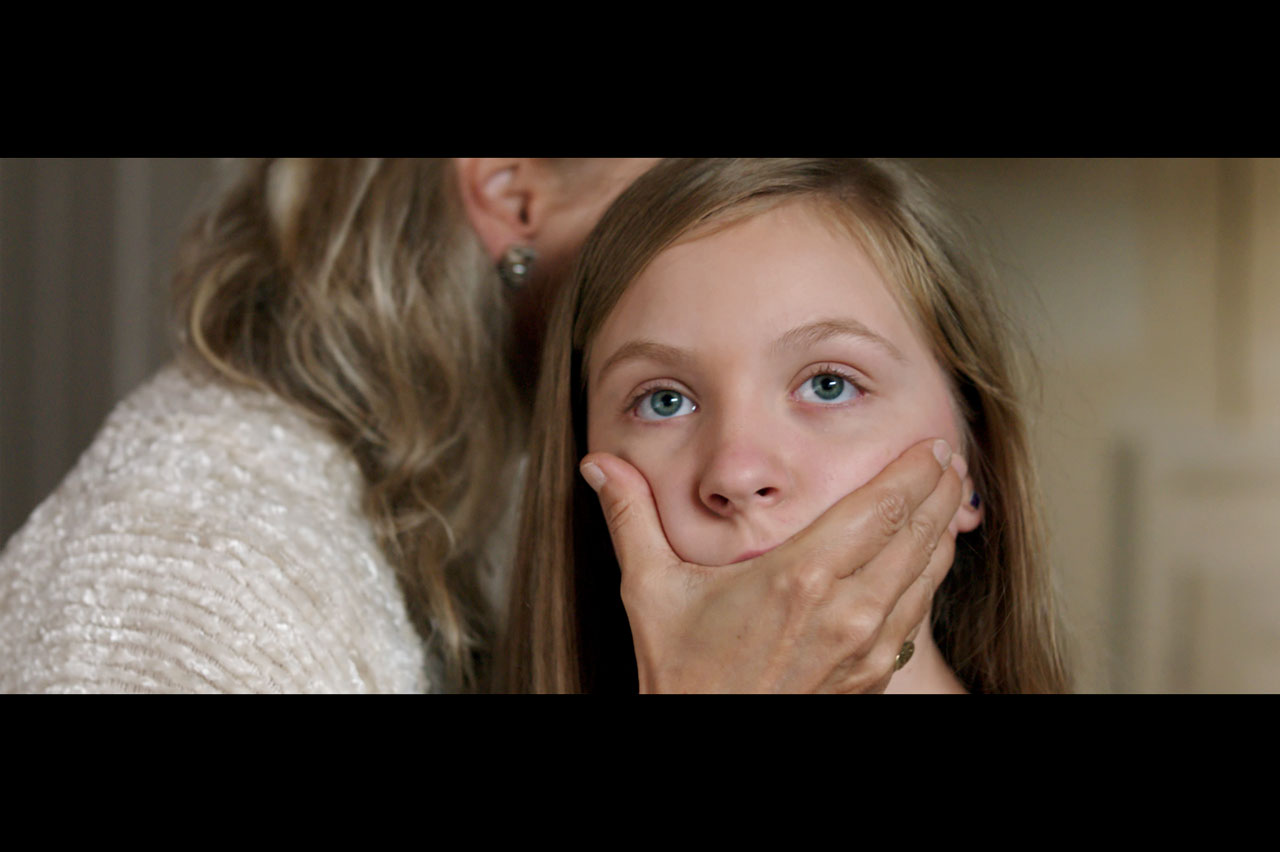 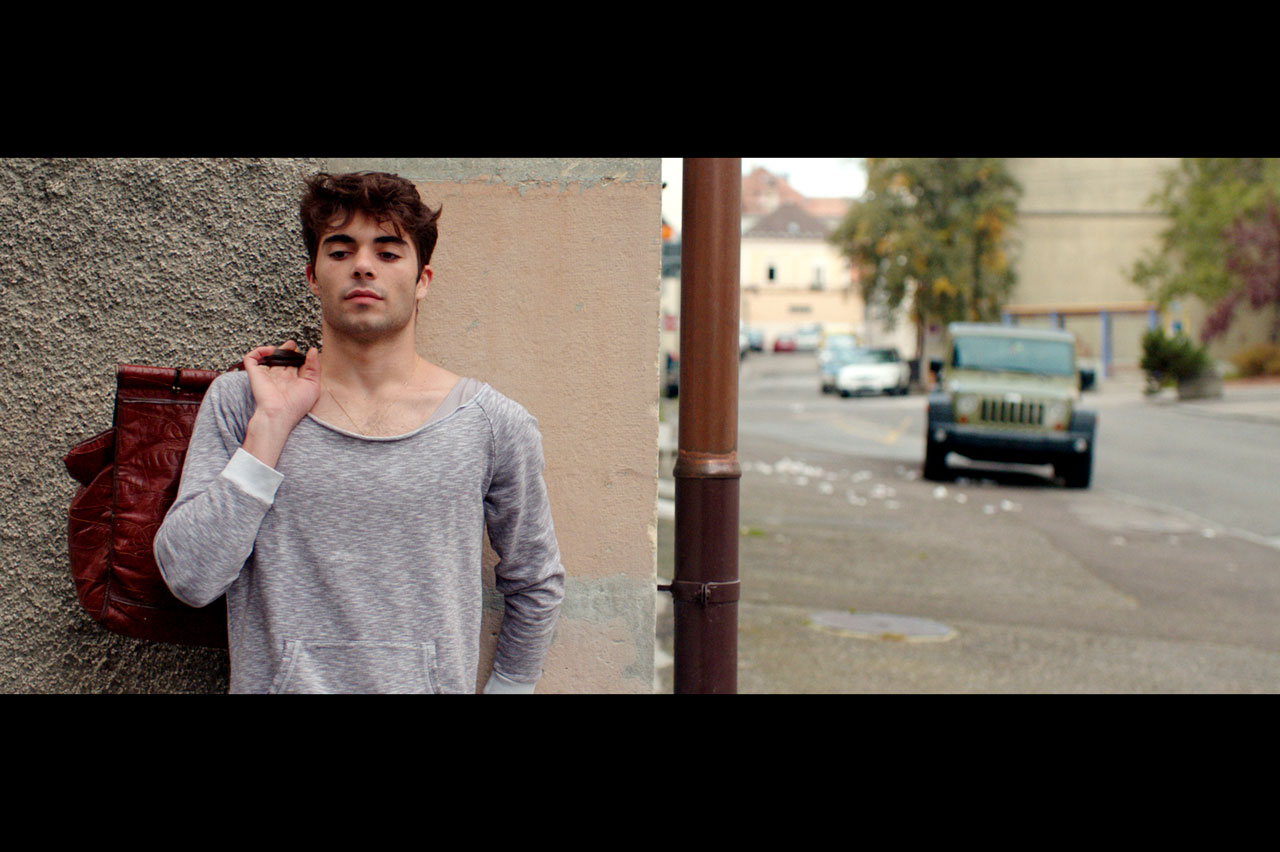 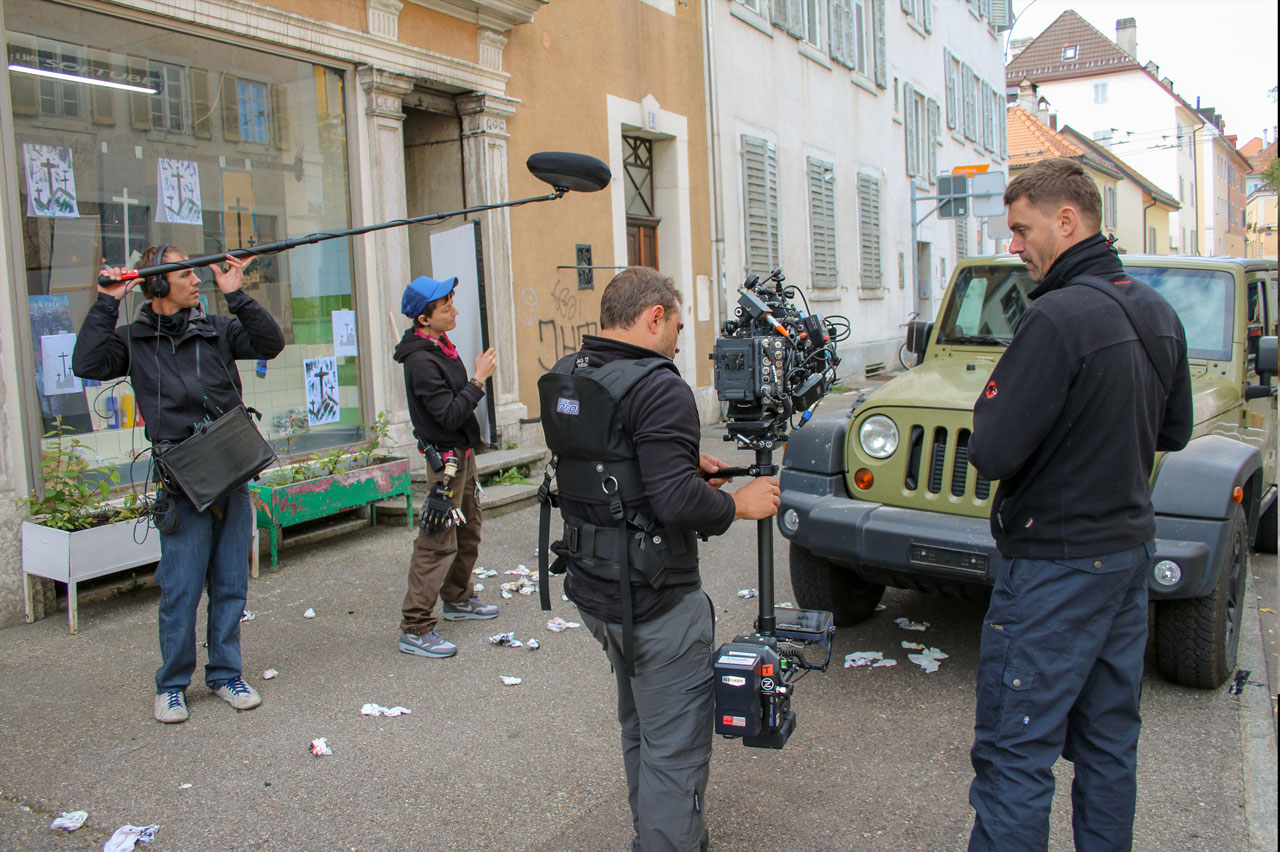 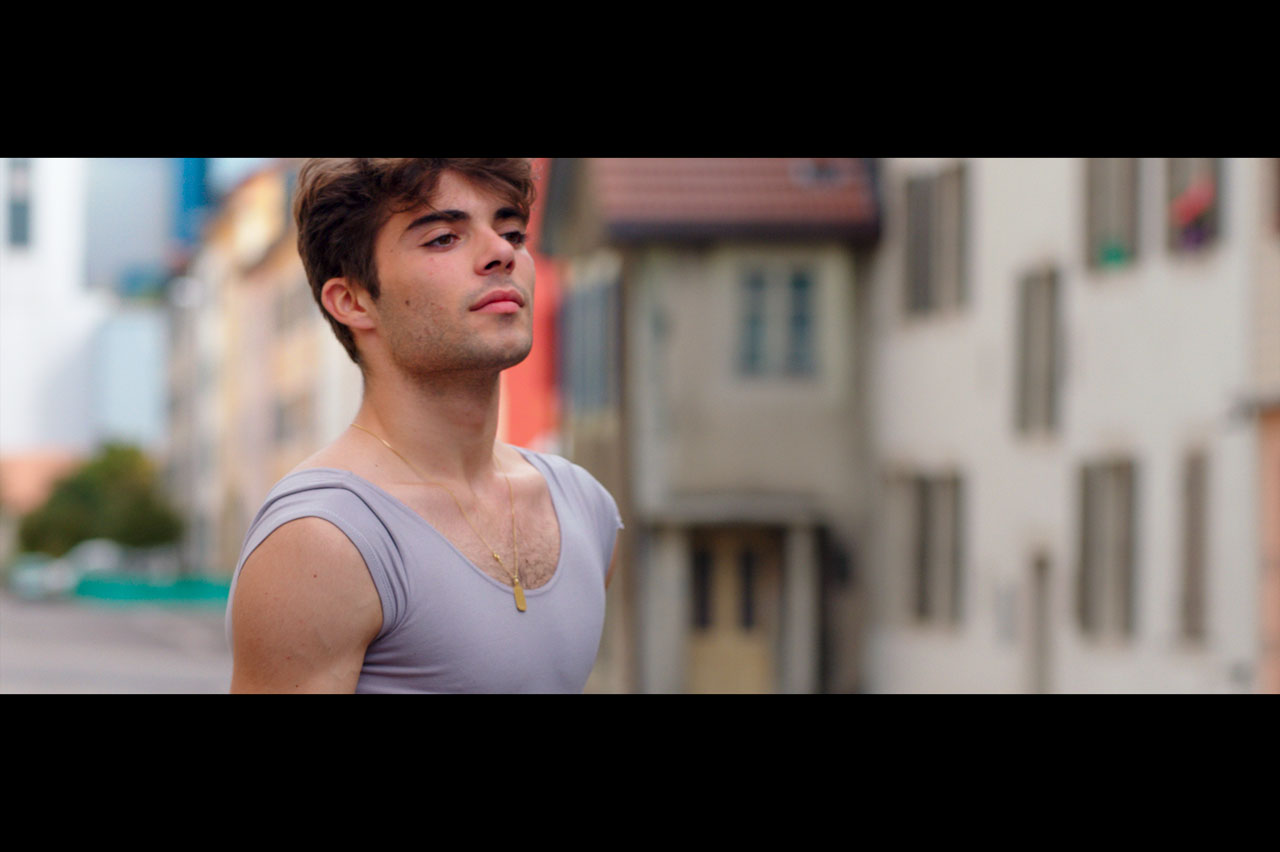 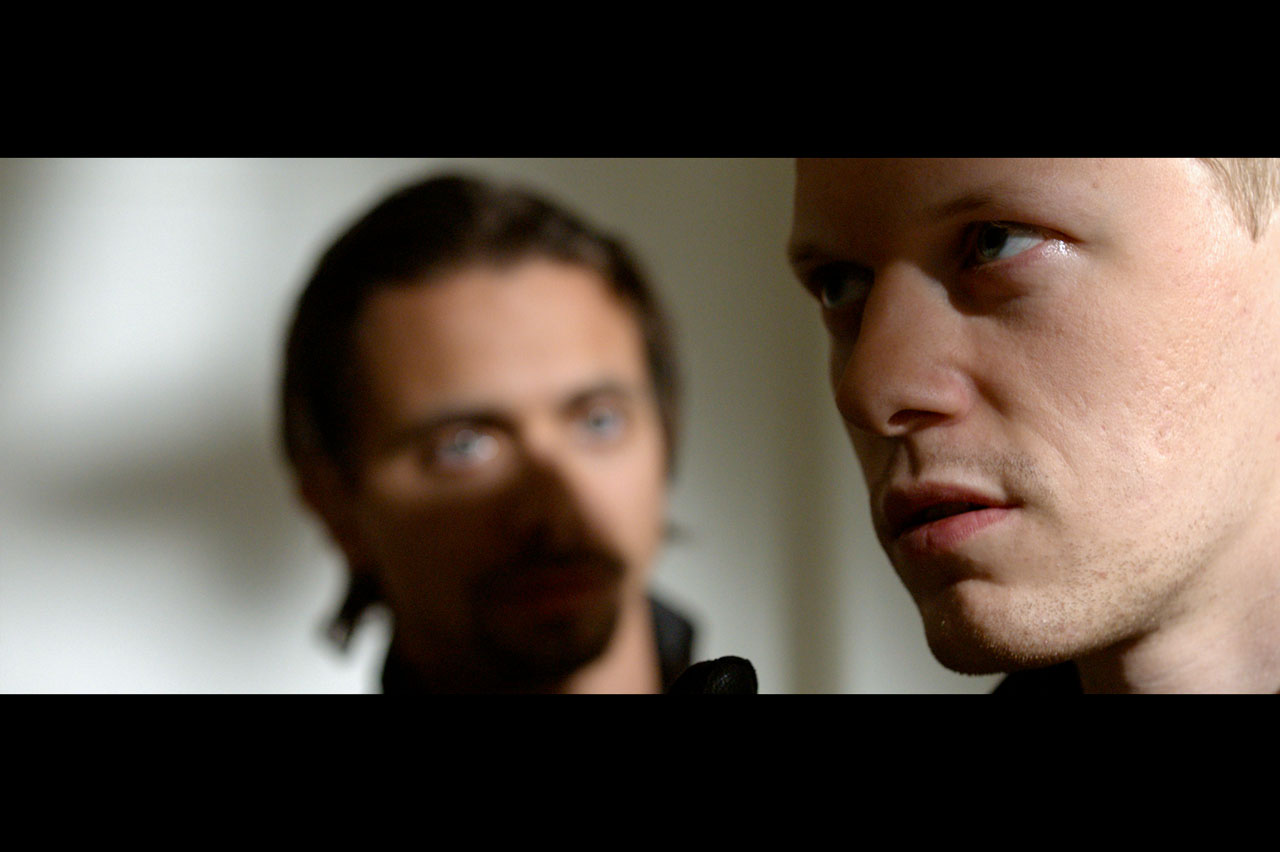 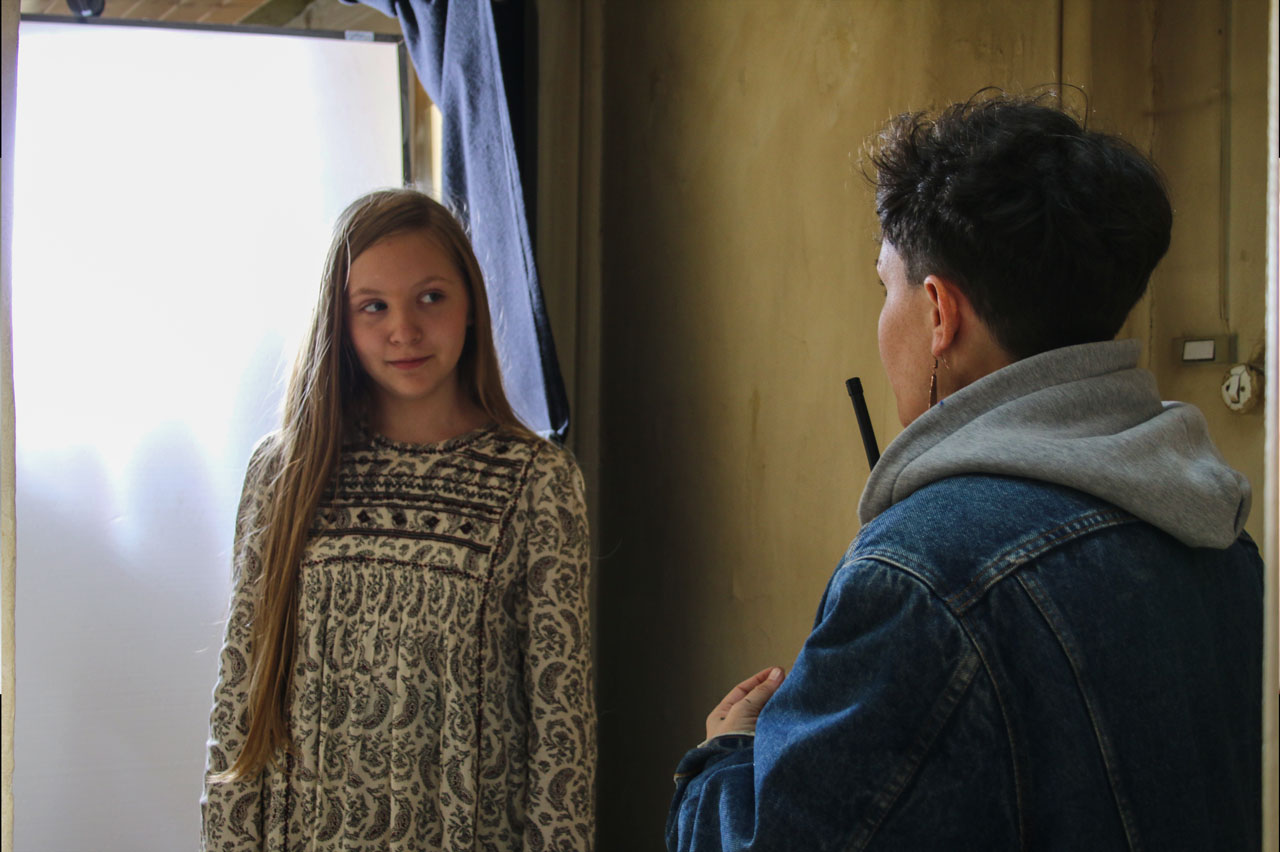 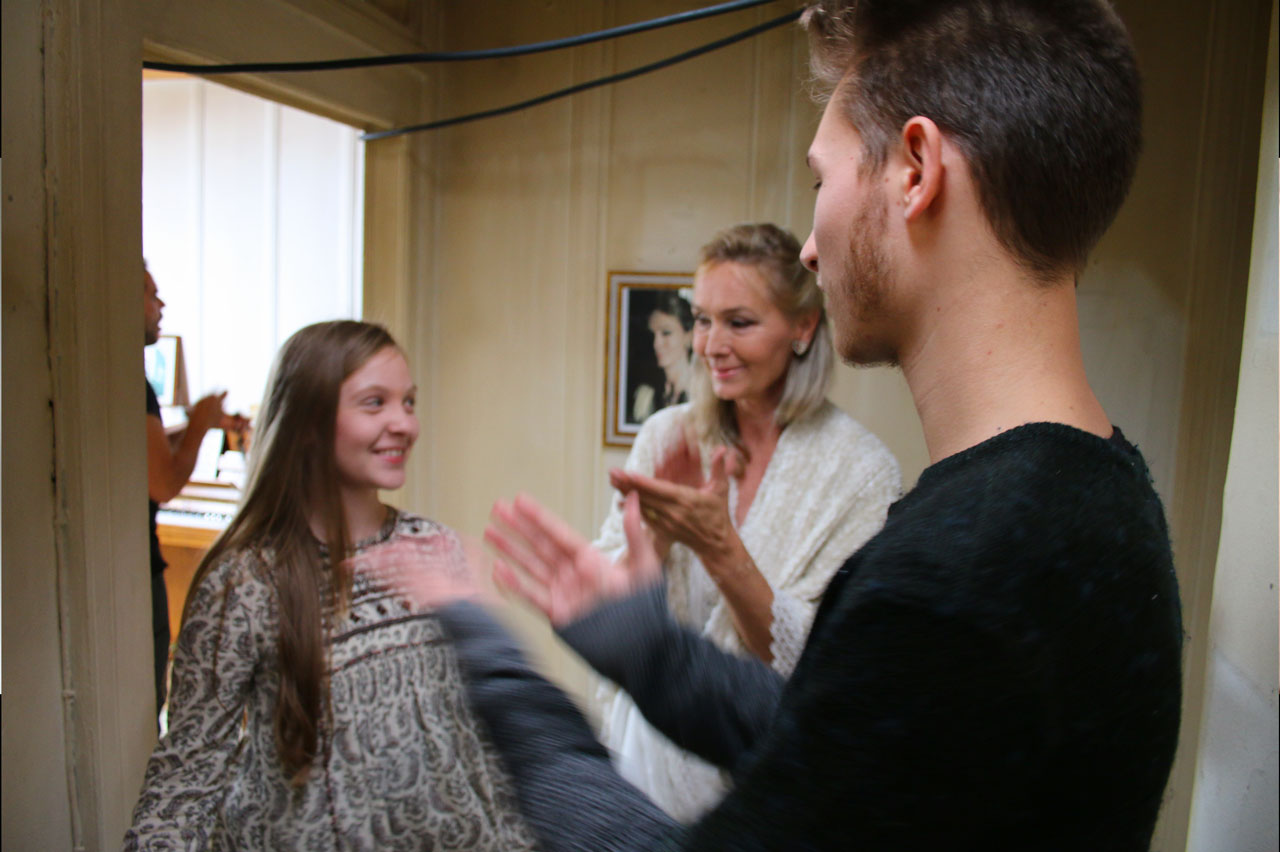 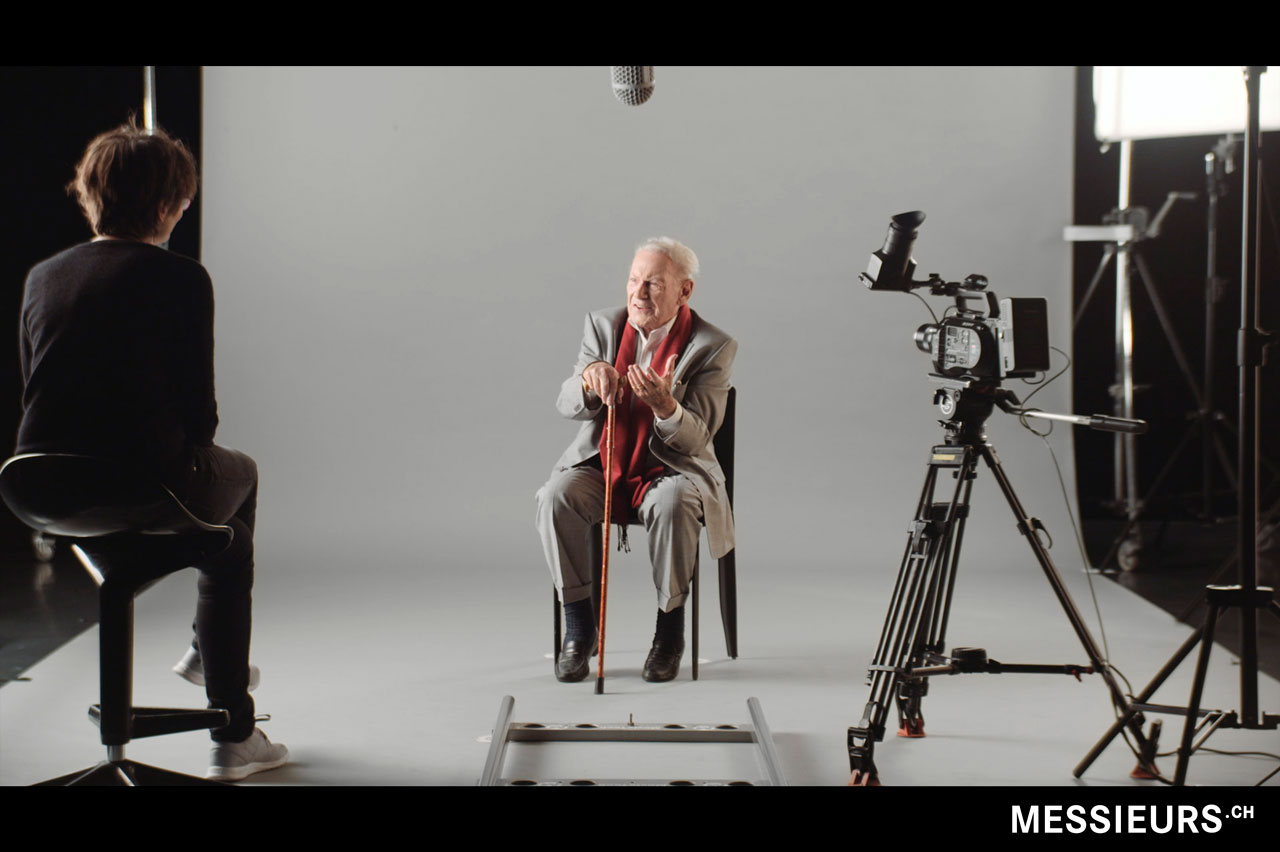 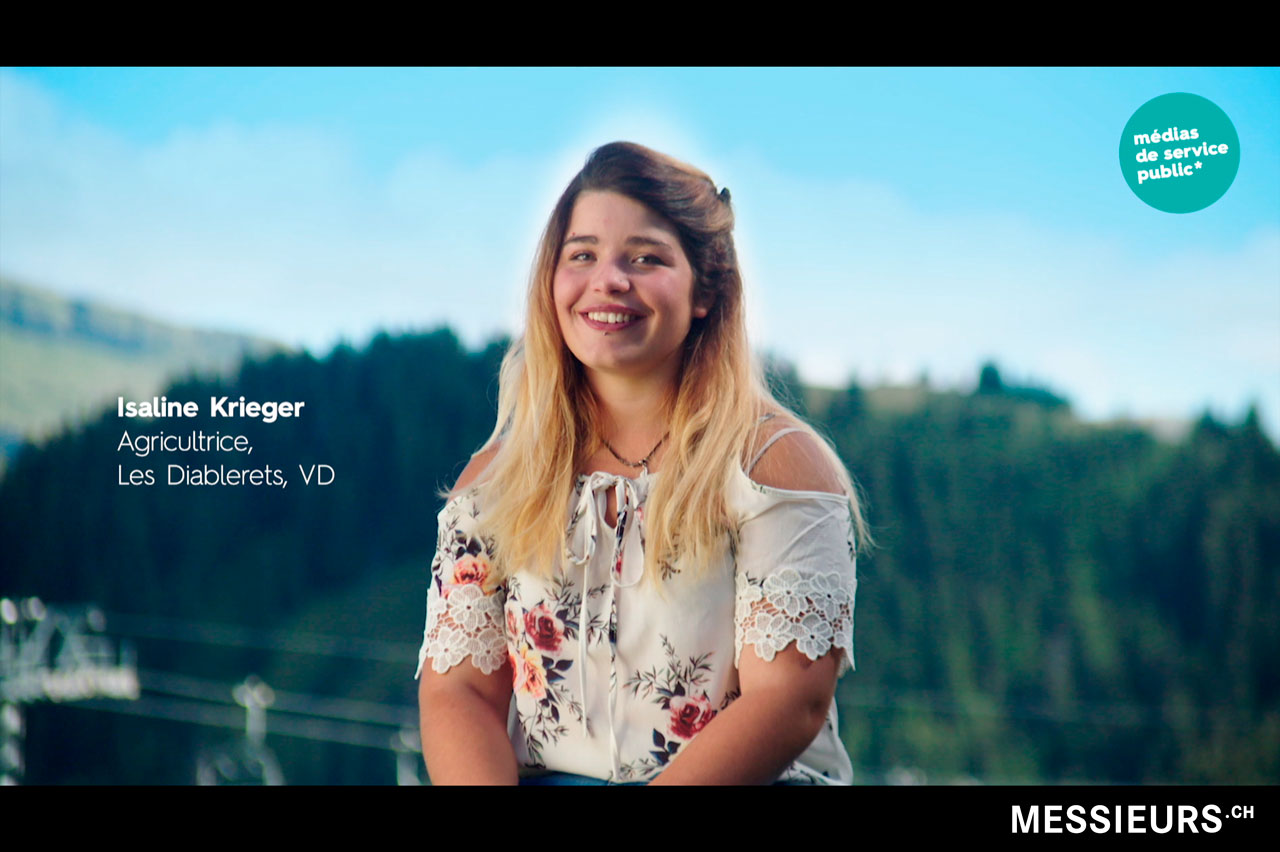 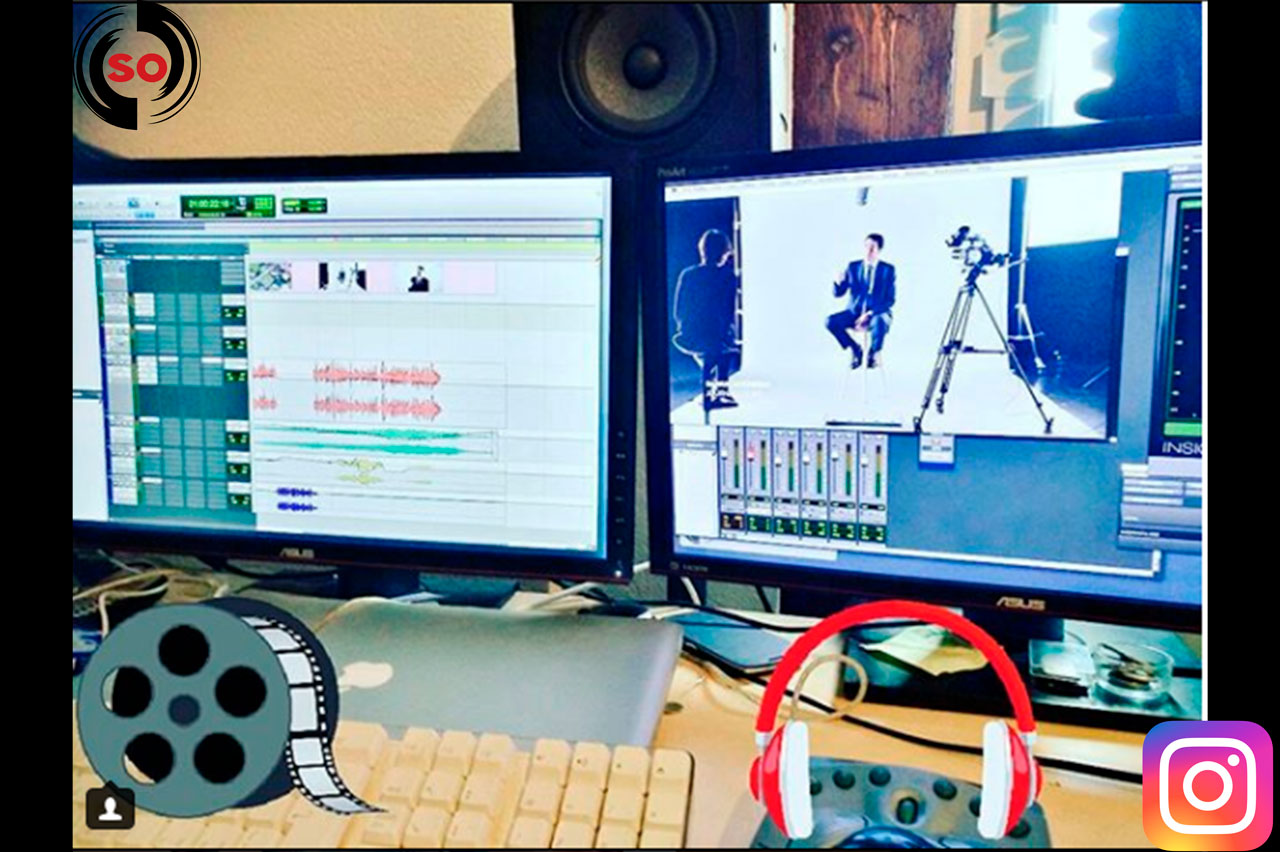 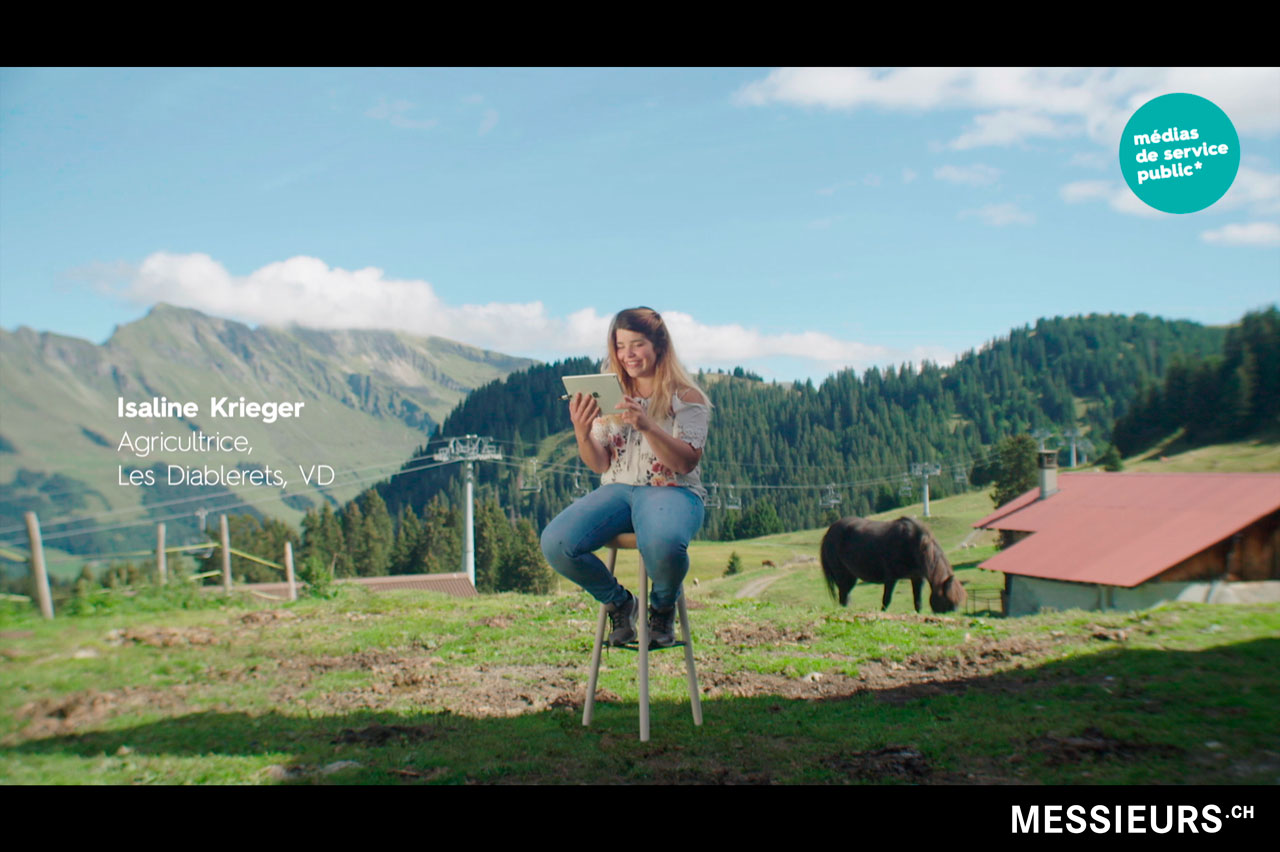 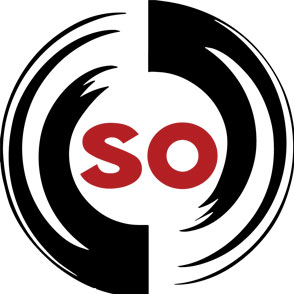 Bob Arnedo and Michel Gallone, Co-Founders head the company since its creation.

Michel Gallone has over 20 years of experience in video and sound production. He worked in world-class recording studios in Paris, London and Switzerland for high profile clients (Mutt Lange, Britney Spears, Shania Twain, Celine Dion etc.)
He was involved from music from composition to final products and also setup the post-production video editing workflows of major music videos for the above-mentioned artists.
Michel has directed a TV show for several years and also acts as a consultant in high-end audio and video studios and OB installs.

Bob Arnedo is an accomplished guitar, double bass and electric bass player.
He has composed for various jazz bands including Red Fly Jazz Band, Zuppa Inglese, Big Band Fanakalo. He also set up the Al Jazira funk and jazz band in 1984 and the Jazzorange band back in 1991.
With this last band, Bob toured in the US, Brazil and Switzerland. The band released 4 albums and participated in a number of renowned festivals such as the Montreux Jazz Festival, as well as the Atlanta and Detroit Jazz Festivals. Bob produces album and tracks for various artists.

Error boy
Your message was sent, thank you!